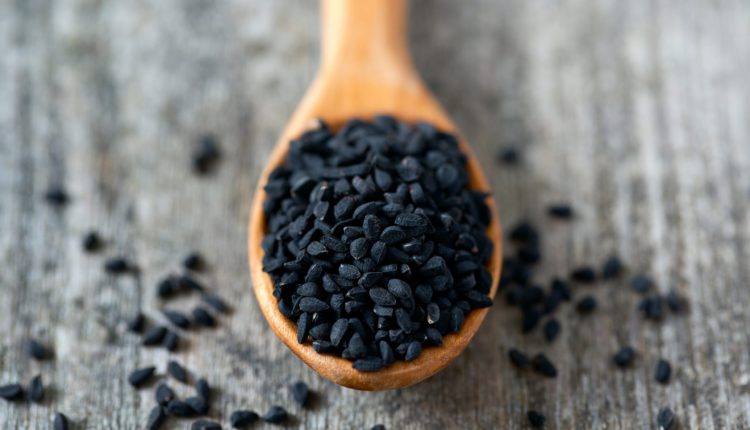 In a hadith narrated from Abu Hurairah, Prophet Muhammad (peace be upon him) stated as follows:

“There is healing in black cumin for all diseases except death.” 1

The term “all diseases” in Arabic is used to grammatically lay emphasis on the amount. Yet, if black cumin is subjected to a thorough analysis and serious research is made, who knows, it can turn out to be a cure for many diseases.

Let us refer to the analysis of the issue in the scientific plan to the experts of that field and try to focus on a few points that come to our attention:

Abundant protein is important in diseases, especially during recovery. However calorie amount, vitamin richness, and easy digestion are equally important. I believe these are the things that doctors recommend during an illness; what the patient will eat should have plenty of protein, many calories and must be easy to digest, so that the patient does not have difficulty in digesting while gaining the power he lost.

Scientific research on the curative aspects of black cumin (Nigella Sativa), which has seen an exponential growth in recent years, has proven today that all these features are present in the black cumin. A single search of black cumin or Nigella Sativa at the database of the National Institutes of Health returns about 400 scientific publications, and more have been published every year on different aspects of black cumin and health, from diabetes, cancer, asthma, obesity, and so on. Such research supports Prophet Muhammad’s (pbuh) advice in this hadith. As always, scientific recoveries endorse the knowledge put forward by Prophet Muhammad many centuries ago.