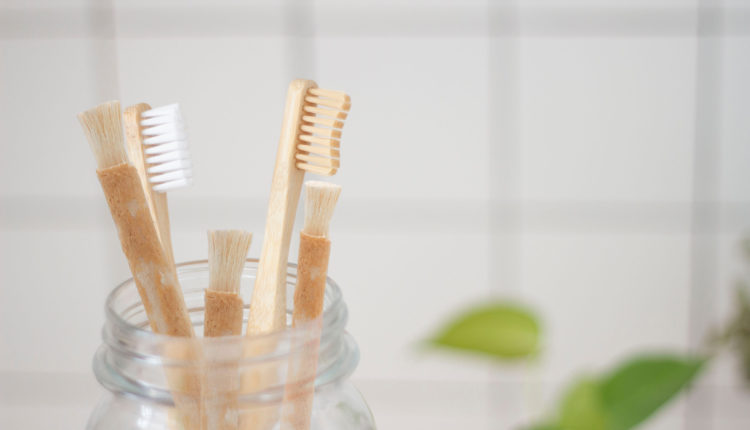 Prophet Muhammad (peace be upon him) said:

“If I did not hesitate that I would give my fellow Muslims difficulties, I would order them to use miswak, a teeth cleaning twig, at the beginning of each prayer.”

He did not make such an order because he was worried about making it difficult for his ummah. Otherwise, using miswak would be a requirement of prayer just like ablution. Such a thing would contradict the principle of convenience, the spirit of religion. Because everyone might not find miswak everywhere

Sivak means “teeth cleaning” and this does not only happen with miswak; It can be done with toothbrushes, fingers, salt, paste, or other things. Anyone can clean their teeth as they wish. However, it should not be overlooked that the miswak also has some special characteristics. The ancients wrote books on this issue and new researchers have explored the subject of miswak through scientific analysis. 1

Though it is not fard, Islam encourages frequent teeth cleaning. Prophet Muhammad himself would use miswak at least five or ten times a day, making using miswak an important sunnah. Specifically, he used miswak before every prayer during ablution. Hudhaifa narrated that, “Whenever the Prophet (pbuh) got up for Tahajjud prayer he used to clean his mouth (and teeth) with Siwak.” 2 He also reported that, “Whenever the Messenger of Allah (pbuh) got up (from sleep), he would rub his teeth with Miswak (tooth-stick).” 3