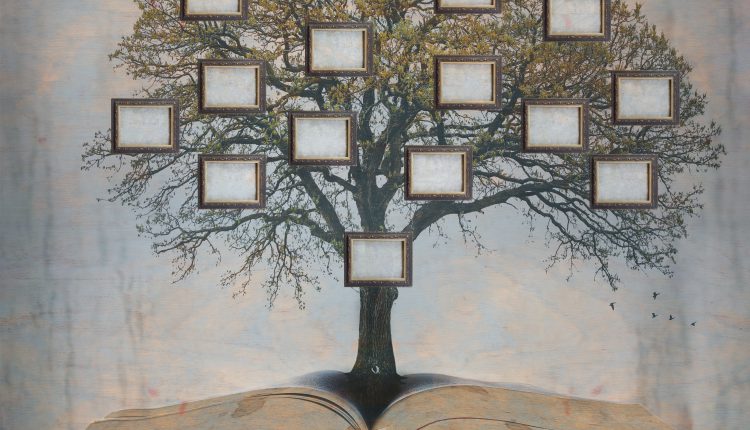 The Lineage that Goes Back to Prophet Abraham

The awaited Last Messenger would appear in the place where Prophet Ibrahim, peace be upon him, had come to place what had been entrusted to him by Allah. However, quite a lot of time had to pass for this to happen. After Prophet Abraham, peace be upon him, his son Ishmail, peace be upon him, lived a settled life here, and he had twelve sons. It was clear that his son Nabit was different from the others. The same kind of particularity could be seen in his son Yashjub, and this line of distinction passed down with Yarub, Tayrah, Muqawwim, Udad and Ad- nan. It was clear that this line had a special nobleness and a particularity that could carry the weight of Prophethood. The same special character of Prophet Muham- mad’s forefathers to the twentieth degree could be well observed, after Adnan, Maad, Nizar, Mudar, Malik, Fihr, Ghalib, Luayy, Ka’b, Murra, Kilab, Qusayy (Zayd), Ab- dimanaf (Mughira), Hashim (Amr) and Abdul Muttalib (Shayba),1 and a light that was the harbinger of the Lord of the Universe could be seen on their foreheads.

The Incident of the Elephant