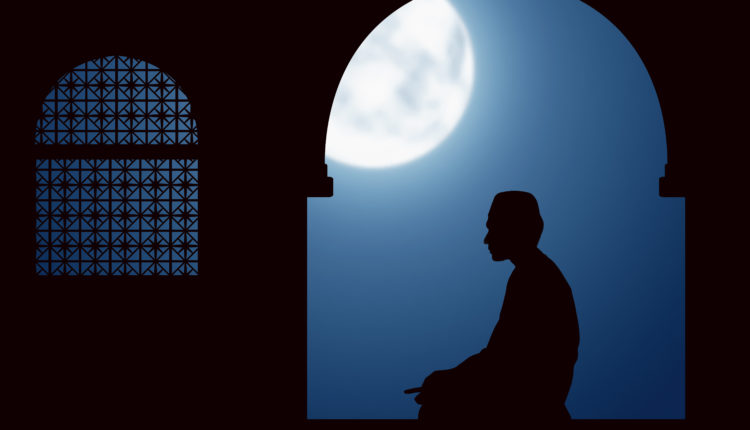 People who follow the sunnah and get up at night in order to perform tahajjud prayer are described in the Holy Qurân as follow: “They do forsake their beds of sleep, while they call on their Lord, in Fear and Hope: and they spend (in charity) out of the sustenance which We have bestowed on them. Now no person knows what delights of the eye are kept hidden (in reserve) for them – as a reward for their (good) deeds.”1

As Our Prophet ﷺ got up at night for the tahajjud prayer, which was assumed fardh to him, he also advised the believers to get up for the tahajjud prayer. He said “I recommend you to get up at night because it is the tradition of righteous people and means of getting closer to Allah. It is a protector from sins, expiation for evils and repellent for the physical disorders.”2

To be able to wake up at night, it is important to go to sleep with the intention of getting up for tahajjud. Our Noble Messenger ﷺ describes the importance of this intention by saying “Those who sleep with the intention to get up and worship at night but can’t wake up till morning as the sleep prevails are rewarded as if they worshipped at night due to their intention. Their sleep turns into alm (sadaqah) for themselves that Allah (SWT) granted.”3

Other hadiths and narrations about tahajjud include: