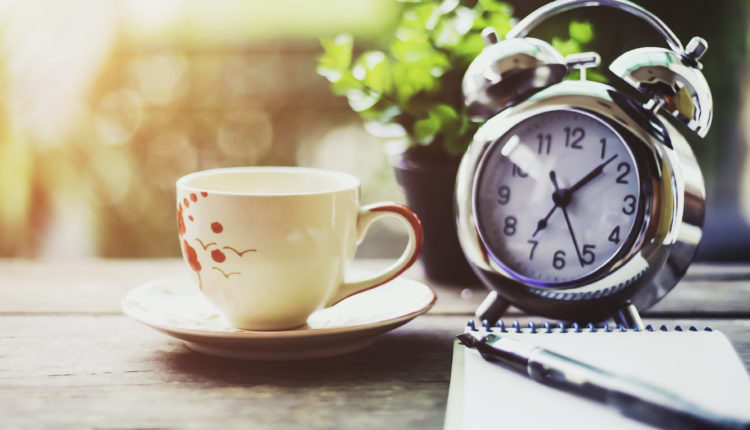 Rather than sleeping after the morning prayer, as his sunnah, Rasulallah ﷺ engaged in dhikr (remembering and mentioning the names of Allah) and spent time by conversing with His Sahaba.  He ﷺ said “Performing the morning prayer and then remembering Allah (engaging in dikr) until the sun rises by remaining seated where I prayed morning prayer is more lovelier to me than attacking the enemy on the path of Allah.”1

Rasulallah ﷺ stated that sleeping after the morning prayer will cause the decrease in livelihood.2 He also declared that getting up early in the morning and starting to work early would make the day more productive and the earning more blessed.

“O my Lord! Grant blessings to those of my ummah who set to work early.”3